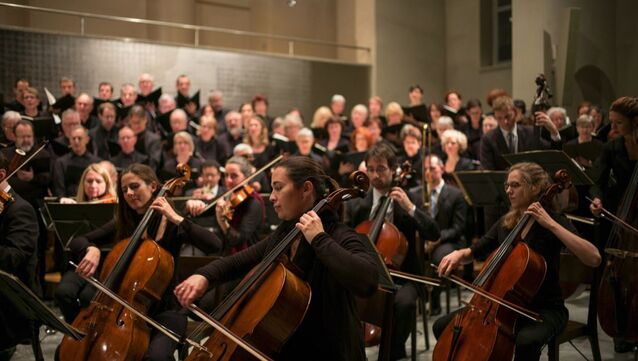 Films have a wide range of music needs both musically and for story.  Over the years Andrew has gathered a large palate of musical influences from 70's and 80's rock of his childhood leading to an exploration into Jazz,  his classical university training to the explosion of Urban and electronic music. His journey as a composer has given him a broad toolkit and facility in various musical genres and moods that was born out of being malleable and collaborative.
Andrew has a gift for storytelling and has mastered how to make it come alive with music, but most importantly I trust him."
"The language of music and sound was a difficult one for me to articulate into words, Andrew magically translated my words into the perfect mix of emotion and melody. He took the time to listen to me and understand the tone of my film "Always". His suggestions were my favorite parts of my film's score, he knew exactly what I wanted to say and how to support it with music.
Natalie Shaheen - Writer/Director

Over the last handful of years, Andrew has composed and scored original soundtracks for us on  WEST OF THE CITY, LA BOLITA & BLACK N'BLUE.  All of which went on to win numerous Awards on the festival circuit, due in no small part to the way Andrew uses MUSIC as an additional character and even more so how that music reflects the culture and language of our stories.  For us at HexTC who are committed to expanding the notion of what is "American" by featuring stories that reflect the variety of experiences, backgrounds, races and cultures that make up the American landscape.
Jim Thalman  Producer

"Andrew knew the very flavor and tempo of my pilot and seamlessly created an amazing score for it."
Ken Perlstein - Writer/Executive Producer "How Am I Doing". ​

I've worked with Andrew on Features, Documentaries, Television Series, Content pieces including two EMMY  nominated documentaries. For the past eight years he's been my "Go To" person for music, sound design and mixing. What else is there to say?
Craig Syracusa - Director/ProducerRing of Faith, Omerta
Producer Mysteries of The Church, The House That Never Wavered, Shelter in The City, Wow, Mexico, Ever Faithful

"Andrew literally transformed my film, "Chronicles of A Serial Killer" with his composing, sound design and mixing.
He is a magician with his skills and would highly recommend " He is my go to guy from now on!!!

One of the most cherished skills he possesses is mastery of transitions. When to start, when to change direction and when to stop. Seamlessly creating the contours as a singular expression
Andrew's unique gift for melody can be heard in the opening of his scores, Giving the audience a glimpse into the world of the story that follows.